15 years leading projects and developing brands in the food and beverage industry.

Born and raised in Buenos Aires, during his career in consumer companies he was fascinated with wine in Mendoza and decided to make his way there. After extensive experiences in projects and as a consultant, he co-founded La Fuerza to jointly create the first Vermouth de los Andes.

“Having studied marketing and an MBA, I have 25 years of experience in strategy, marketing and business, leading projects and helping others to achieve their goals.

After 16 years working in marketing and sales positions for multinational companies such as IBM, Diageo and Nestlé Nespresso all over Latam, I decided to take my own path helping others through a pragmatic consultancy approach, as university professor and entrepreneur. I co-founded BA Coctel which, among other activities, organized the Buenos Aires Cocktail Week and BAC Inspira, a B2B event for the industry.

In 2017, together with three friends, I co founded La Fuerza de los Valientes, an Argentinian independent project that develops drinks and food experiences with a strong local identity. I am currently in charge of Sales and International Markets development.

I am the father of Maitena and Ciro and I am happily married to Rosario.”

Favorite place to visit in Argentina: The Andes Mountains in Mendoza

Favorite place to visit in the world: Mendoza, Salta and Jujuy (on the North West of Argentina)

A fact about you that surprises people: when I was 28 years old I was working for IBM Latam and at a dinner during a trip to Mendoza, I made a full turning point: I decided to finally make a career and look for a job in a beverage industry, knowing that one day I would have my own project. That first job was as On Trade executive for clubs and discos at DIAGEO.

That dinner was at the original Zuccardi Winery. The place where we have been producing La Fuerza Vermouth since 2017 and where I got married with Rosario 18 years later. 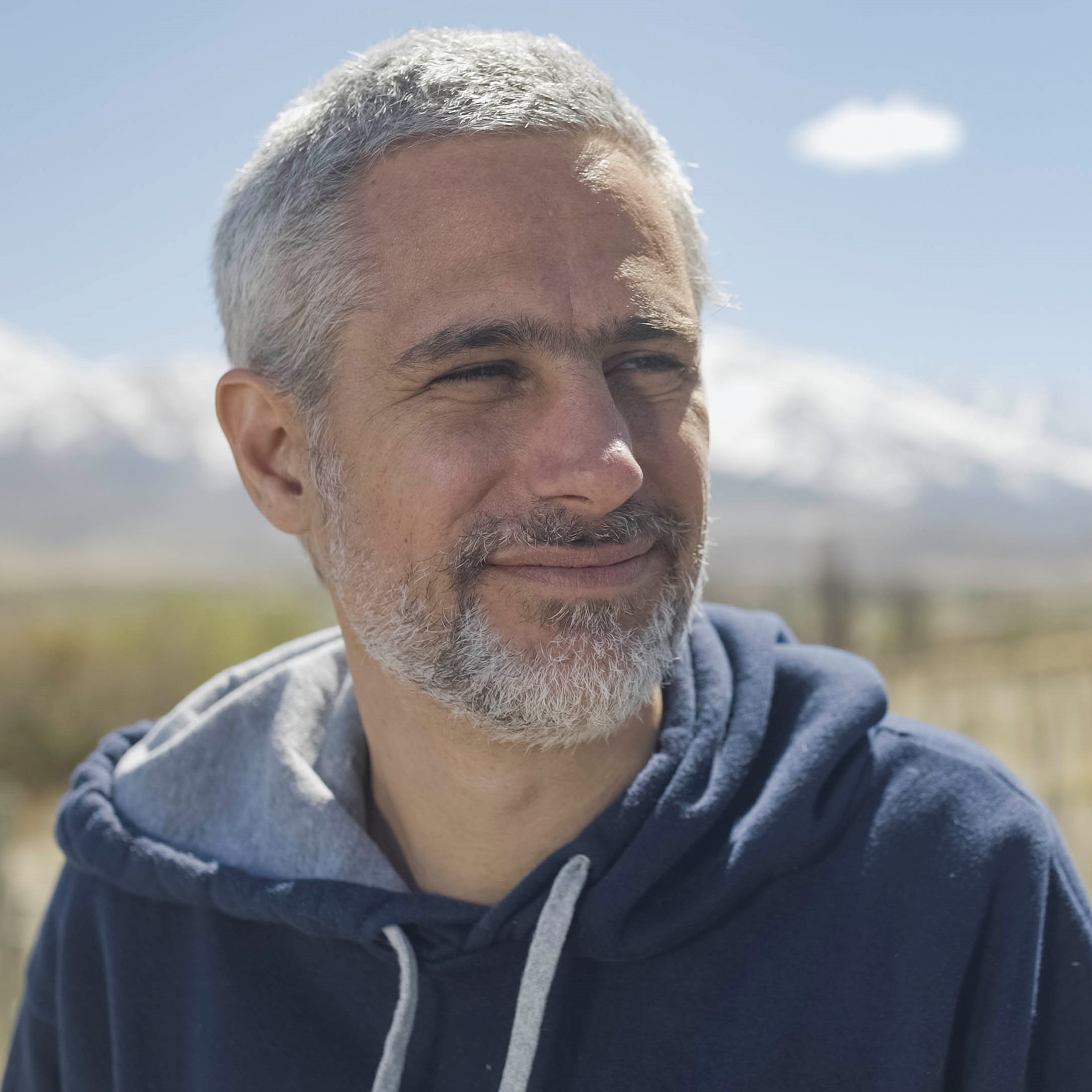